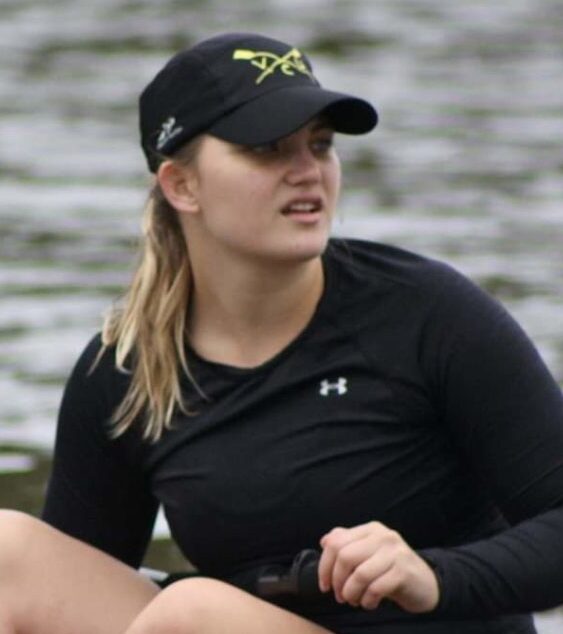 Assistant Head Coach Kate Copeland began rowing for Stone Bridge High School in the Spring of 2011. She was actually part of the first group of rowers to row all 4 years of high school at SBHS. After graduating in 2015, she continued her collegiate rowing career at Virginia Commonwealth University. She represented VCU at many well-known regattas such as Head of the Charles and ACRA. During her senior year, she was elected Women’s Team Captain and awarded Women’s Team MVP by the women’s coaching staff. In May of 2019, she received her Bachelor’s degree in Public Relations and minor in Homeland Security and Emergency Preparedness.

After graduating from college, she is excited to continue her rowing career as a coach for her former high school. She wants to encourage teamwork and camaraderie in her rowers on and off the water. That is what she believes it takes to not only win medals but to maintain the love of the sport and have fun.

Planning your family menu for the week? Feeling h

Our next spirit night fundraiser of the season is

last one of the season bulldogs, you know what to

How’s your Tuesday? Grey? Slow? You know what wo

I know, I know, it’s not Monday...BUT ITS SPIRIT

4th and final round!

Thinking of joining the ultimate team sport but st

Happy monday! Get your week started right with a s